In its storied history, The Emerson Colonial Theatre has debuted such seminal Broadway shows as Anything Goes, Porgy and Bess, Oklahoma!, Born Yesterday, Follies, A Little Night Music, Grand Hotel, and La Cage aux Folles, among others. 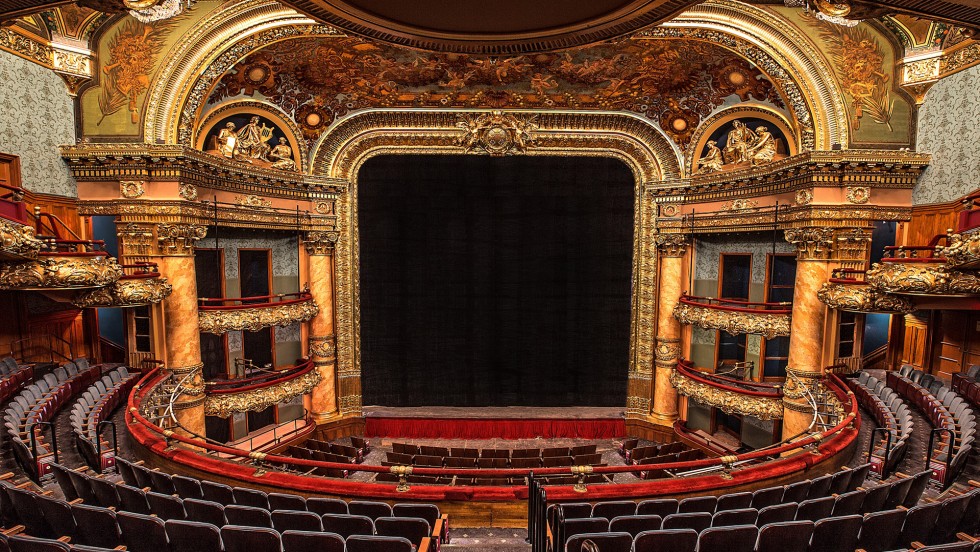 The Emerson Colonial Theatre recommends using the SpotHero App to reserve parking at a discount.