Our Stories in Words and Movement

Each participant submitted a story in the form of a letter to Palacios, and each will work individually on Zoom with him (from Colombia) to translate those personal stories -- often triumphant, occasionally harrowing, and emotionally reflective -- into short dance films. The films will be shown and stories discussed at a free online event on Dec 6. 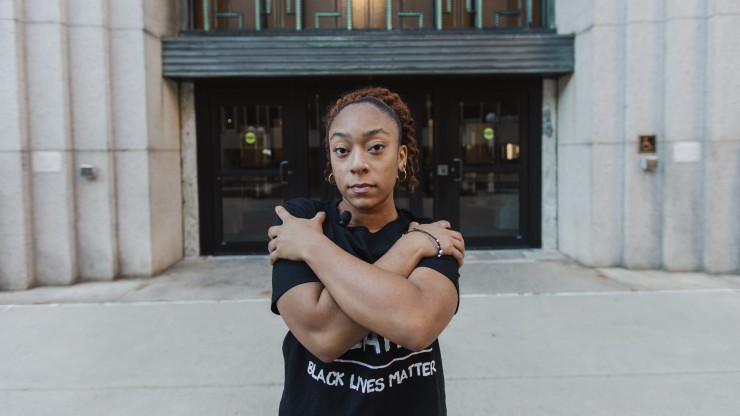 The Black Voices Boston showcase premiered on December 6 and was available for On Demand viewing through June 30, 2021. 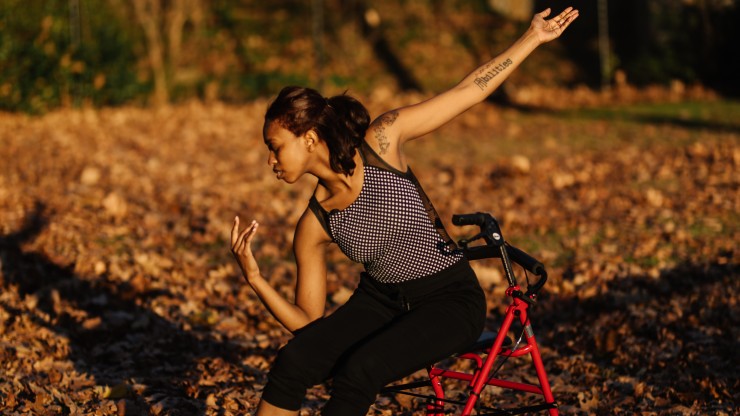 Meet the seven participants in Black Voices Boston and submit your own story.

The “Black Voice” process was created by Palacios to keep his artists engaged during COVID-19 lockdowns, and to honor personal stories inspired by racial justice movements around the world. In using stories from his dancers’ lives, BLACK VOICES tapped company members’ ancestral roots to create works that connected stories of Afro-Colombian peoples to those of the African continent and its Diaspora.

Dozens of applicants submitted letters and photos to Palacios, recounting stories that were personal, but also resonant in their physical, social, or professional communities. The letters reflected the lifetimes of learning and observation. Others recounted the impact of childhood traumas, such as poverty or a wrongly jailed family member. Social justice concerns figured prominently, as did situations in which applicants were marginalized, passed over, or ignored because of their race. Themes of determination, triumph, and hopefulness ran through the chosen applicants’ stories.

Black Voices Boston was created after Sankofa Danzafro’s scheduled to return to Boston through Celebrity Series was canceled due to travel restrictions and coronavirus shutdowns. While company dancers were quarantined in Colombia, Palacios devised a method to keep them moving and motivated by expressing their fears, joys, challenges, and triumphs through dances they created and performed in their homes and personal spaces.

Celebrity Series heard about the initiative, which Palacios dubbed “Black Voices,” and asked him to adapt the idea for U.S. audiences in a time of restricted gathering, heightened social tensions over racial injustice, economic stress, and a fraught election season. Black Voices Boston is the first international version of Sankofa Danzafro’s project.

“Black Voices rises above borders,” Palacios says. “From the local to the universal, this is a way for the African diaspora to self-define, transcend, and forge a future focused on social transformation and social justice. Dance is our history; it says to the world that we are human and we have been through battles. By weaving conversations through dance, and connecting the many different Black communities in Boston, we amplify our collective voice. We dance to be heard and seen, especially during times of confinement and silence for the performing arts.”

The points of view contained in these stories are those of the performers and not necessarily those of the Celebrity Series or its sponsors.

This project is generously sponsored by

Support for this project is provided by the BARR FOUNDATION and its ArtsAmplified initiative and by the National Endowment for the Arts through its CARES Act funds.