She has collaborated with artists such as Puerto Rican Symphony Orchestra, Eddie Palmieri, Victoria Sanabria, and El Gran Combo de Puerto Rico, among many others. Fabiola has also had the privilege of receiving acknowledgements such as the Quincy Jones Award 2016, ambassador at the National Puerto Rican Day Parade in New York City 2018, and a commendation from the Puerto Rican House of Representatives. 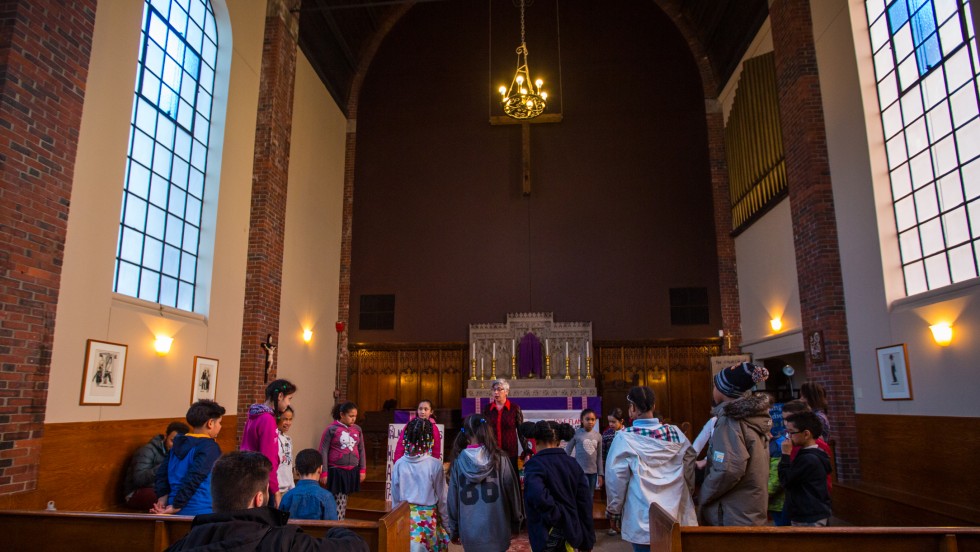