Learn how you can support Celebrity Series and enjoy the benefits of membership.

Explore the performance calendar and learn about community programs.

Discover the venues that host Celebrity Series performances and programs.

We are excited to announce the new Fall 2020 Edition of Celebrity Series at Home, featuring a diverse lineup of 18 artists in all newly created, original streaming content just for the Celebrity Series audience.

Make a gift today to sustain the future of live performance and support artists all over the globe and around the corner. 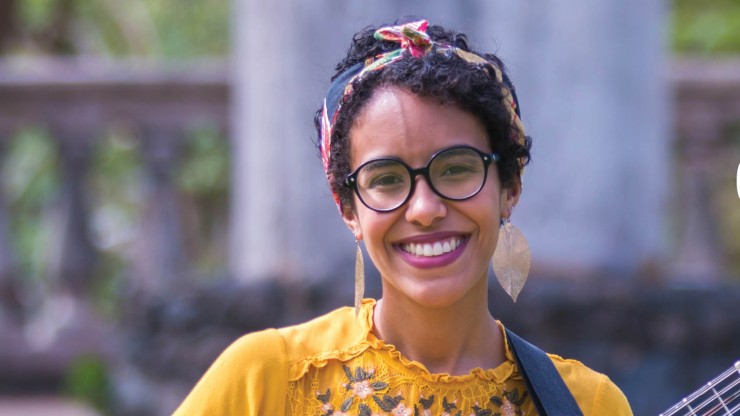 Browse the 2020-21 Season Calendar for virtual and live performances. Subscriptions are now on sale! 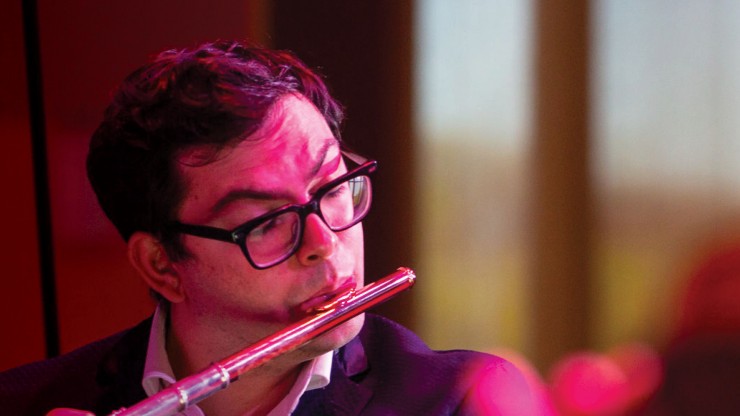 Watch our short tutorial on how to use our Online Subscription form. 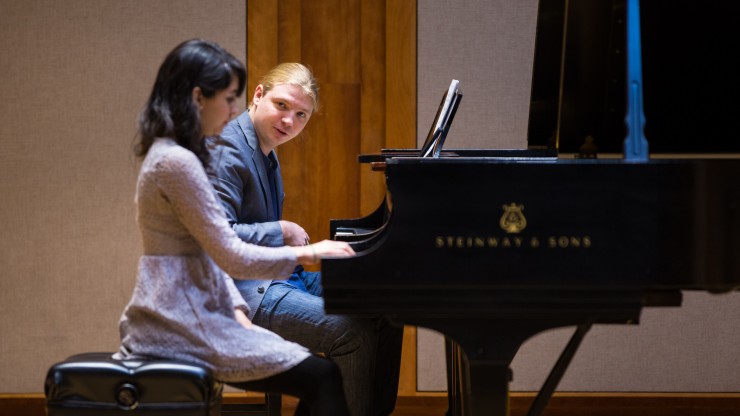 Read a message from Gary Dunning regarding COVID-19 and the upcoming season at Celebrity Series. 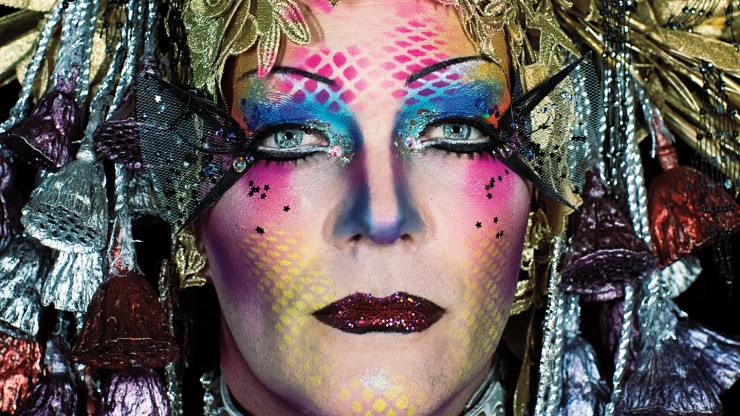 About this Performer
Jeremy Denk – one of today’s most virtuosic and imaginative pianists, a MacArthur Fellow and Avery Fisher grantee, and a thoughtful and engaging writer about music and more – returns to Boston for a performance that highlights and reflects on three leaders of the Romantic movement: Robert and Clara Schumann and Johannes Brahms. The program features Missy Mazzoli’s “Bolts of Loving Thunder,” composed in 2013 and inspired by what she calls the “romantic and stormy idea of Brahms.”
About this Performer
Cellist Alisa Weilerstein and pianist Inon Barnatan, frequent musical partners who have appeared together to acclaim on the Series, come together for a recital from La Jolla’s The Conrad Prebys Performing Arts Center. Their performance program features Manuel De Falla’s Suite Populaire Espagnole, inspired by beloved Spanish folk songs, and Rachmaninoff’s rapturous Cello Sonata.
About this Performer
Débo Ray, vocalist and founding member of Neighborhood Arts ensemble Women of the World, believes that music has the power to transport us to another time and place. She harnesses that power with a broad audience of fellow music lovers and passionate musicians alike. Watch her concert from her home studio on-demand where she shares songs, words of encouragement, and an overall good time!
About this Performer
The Takács Quartet, now entering its forty-fifth season, is renowned for the vitality of its interpretations. The New York Times recently lauded the ensemble for “revealing the familiar as unfamiliar, making the most traditional of works feel radical once more.” The Quartet makes its Celebrity Series streaming debut from Boulder, Colorado. The performance features works by Wolfgang Amadeus Mozart, Béla Bartók, Claude Debussy, and Samuel Coleridge-Taylor, an early-20th-century English composer and activist of European and African descent who was widely acclaimed in his time on both sides of the Atlantic.

Seven events in the Fall season have been canceled. Click through for the latest updates.

Frequently Asked Questions regarding our upcoming Season and COVID-19

Please visit our COVID-19 update page for information on how the Celebrity Series plans to navigate the upcoming season.

Visit Page
We believe in the power of excellence and innovation in the performing arts to enrich life experience, transform lives, and build better communities.
From Stages to Communities 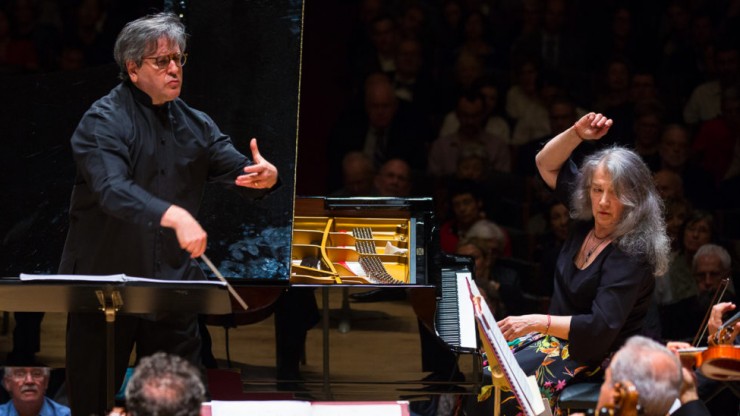 Established by pianist and impresario Aaron Richmond in 1938, the Celebrity Series of Boston has grown to become one of the nation’s most highly regarded independent performing arts presenting organizations. Learn more about our 80+ year history >>
We are building a community of Greater Boston where the performing arts are a valued, life-long, shared experience - on stages, in schools, in homes - everywhere.
LIVE PERFORMANCE! Arts for All 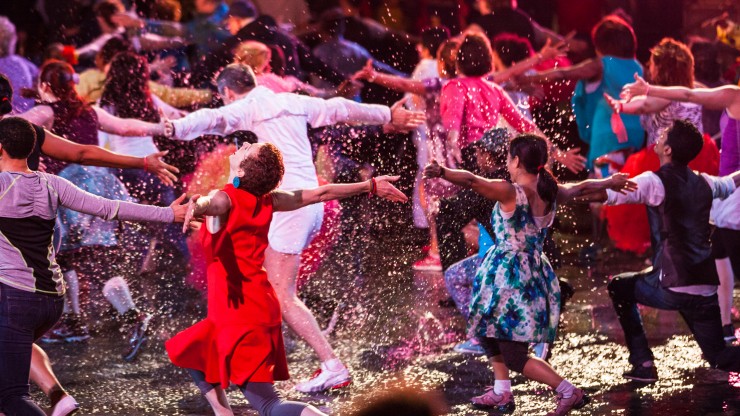 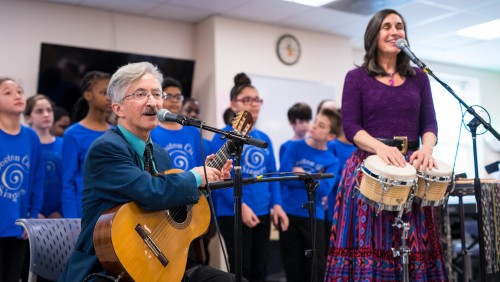 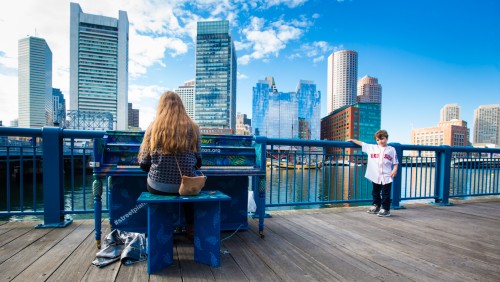 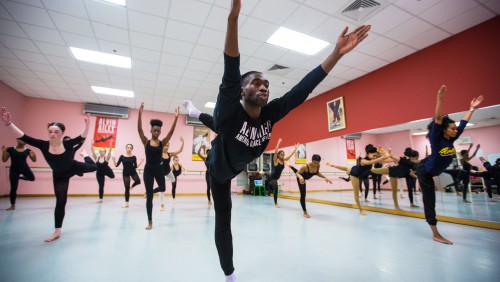 Access to world-class artists for students from the elementary through conservatory levels. 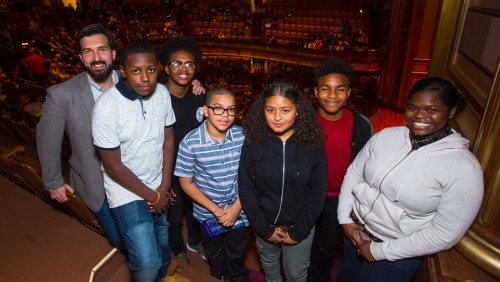 Funding for technology initiatives is generously provided by the Barr Foundation and The Live Performance! Arts for All Endowment and Innovations Funds.