Founded in 1938 by pianist and impresario Aaron Richmond, the Celebrity Series of Boston is one of the nation’s largest and most highly regarded independent performing arts presenting organizations. 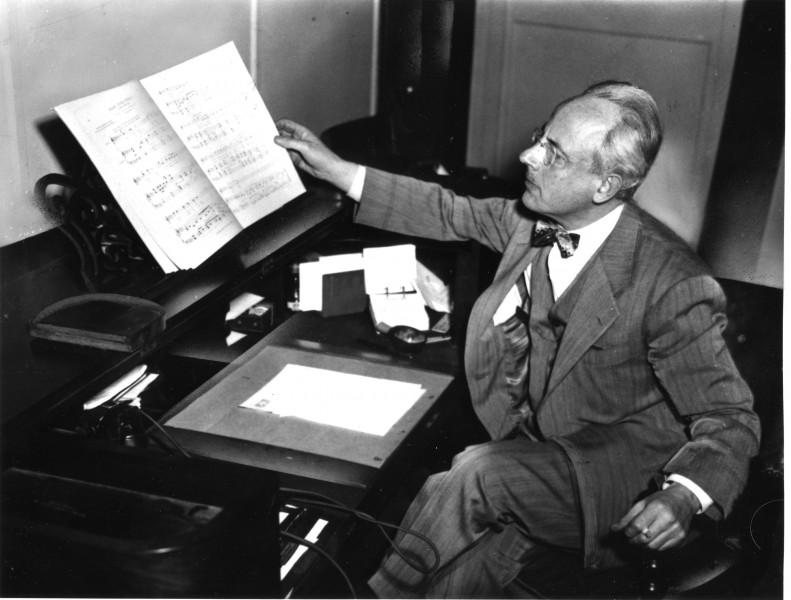 Many nationally and internationally recognized artists have made their Boston debuts with the Celebrity Series. They include the Alvin Ailey American Dance Theater, Yo-Yo Ma, Jean-Pierre Rampal, Emanuel Ax, Leontyne Price, and many more.

Leadership of the Celebrity Series has remained consistent over its lifetime. In 1958, Aaron Richmond hired Walter Pierce as a Programming Associate. He later became Executive Director and guided the Series from a "mom and pop"-style presenter to a fully-staffed, not-for-profit organization. In 1986, Mr. Pierce hired Martha H. Jones as the Series' Director of Marketing. She later became General Manager, and, in 1996, was appointed President and Executive Director. Ms. Jones increased the impact of the Celebrity Series on Boston audiences through the creation of new outreach programs, the presentation of innovative dance programs and the commissioning of new works. In 2011 the organization appointed Gary Dunning as President and Executive Director, the fourth leader of the Celebrity Series over its storied history and the first appointed from outside the organization.

With a reputation for artistic excellence and innovative curation honed over the decades, Celebrity Series now presents over sixty-five main stage performances in eight to ten different venues and over 150 community engagement activities annually. In a region rich with cultural offerings, Celebrity Series is a critical part of the cultural fabric of Boston and New England, not only bringing great artists to Boston whom our audiences might not otherwise experience but also introducing our audiences to new artists, new art forms, and new artistic experiences. Today, Celebrity Series’ audiences experience the world’s great orchestras, chamber ensembles and soloists, and leading artists in contemporary dance, jazz, world and folk music, and spoken word.

Alongside mainstage performances, Celebrity Series’ Arts for All! community engagement programs connect us with a dynamic network of hundreds of community collaborators, reaching thousands of individuals annually, through 150+ activities. Arts for All! programs include Neighborhood Arts (hands-on, interactive workshops for youth and free community concerts for audiences of all ages at neighborhood venues, both led by a core group of Boston area artists); Artist Connections (master classes with mainstage artists in public schools and conservatories); Take Your Seat (free and discounted tickets to mainstage performances); and large-scale, participatory Public Performance Projects, such as Street Pianos, Concert for One, and Let’s Dance Boston.